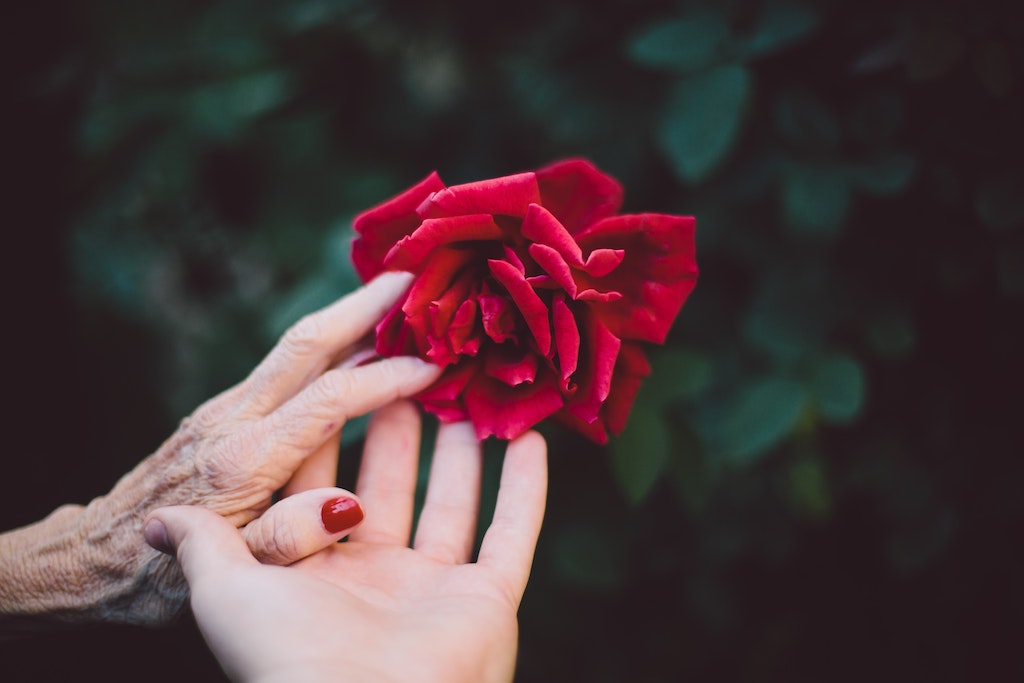 Can Dementia Be Prevented?

With age, bodies changes and, often, health declines. This decline can include mental health. You, like many others, might fear the onset of dementia or of Alzheimer’s disease, a form of dementia. To the public, dementia is characterized by memory loss, but there’s much more to it than that. You may have visited with someone who had dementia or may have had a close friend or family member that developed. It’s an extremely difficult condition to handle, both from a patient’s view and a caregiver’s perspective.

Do you think of Alzheimer’s and dementia as only an “old person’s disease?” While it’s true that the conditions are most commonly found in people over 65 years of age, you can begin to develop early-onset Alzheimer’s disease at the young age of 40. In fact, for every 20 people aged 40-65, one will begin to develop the disease.

At Laurel Parc in Portland, we deal with patients struggling with dementia and Alzheimer’s daily as we are, in part, a memory care facility. We’ve seen the struggle and comforted patients and their family members alike. While we can’t stop aging, or cure the condition, there are risk factors that can be addressed. The big question is: Can dementia be prevented?

Symptoms of Alzheimer’s and Dementia

Do you walk from one room to another and ask, “Why did I come in here?” Don’t worry, it happens to everyone and doesn’t indicate dementia. However, dementia patients do have difficulty with their thinking along with memory loss. They may not be able to solve problems that they could tackle previously, experience language issues, and develop changes in mood or behavior. A longer list of symptoms includes:

Particular symptoms displayed by a patient relate to areas of the brain that have been damaged. The cause of the dementia connects to the symptomatic behaviors. If you or a loved one experiences one or two symptoms, don’t panic. Life can be overwhelming. When multiple symptoms occur repeatedly over time, then an examination by the doctor may be in order.

You might think, I hope I never get to the point of developing dementia or Alzheimer’s disease. It may make you wonder: Can dementia be prevented?

The list is long, but some factors are more associated with dementia than others. Some health problems and contributing factors that increase the risk of the disease cannot be altered. Other factors, such as a living a healthy lifestyle and treating depression as it arises, give hope toward dementia prevention.

How to prevent dementia: Minimizing the Risk Factors

Research cited on www.NHS.UK showed that a change in our behaviors now can reduce the risk of developing dementia by up to 30%. Changes you can make now create positive, healthy changes to your brain cells. This percentage is a significant amount, enough to confirm the value of putting effort into the main theme of the improvements, living a healthy lifestyle that includes:

Isolation, poor diet, bad habits, and inactivity can lead to many health issues, which, in turn, can lead to Alzheimer’s or dementia. You now know how to prevent dementia to the extent that it’s possible. Take of yourself now, whatever your age, by implementing many of the suggestion above to give yourself a chance at reducing your risk of developing dementia up to 30%.

If you have a loved one that’s developed dementia or Alzheimer’s Disease,  Laurel Parc in Portland would like to help. Contact us or stop by for a tour of our memory care community and get answers to your questions about memory care and the amenities that will help our residents stay active, social, and get good nutrition.

When It’s Time for Memory Care

How Does Dementia Affect The Brain

5 Tips For Communicating With A Loved One With Dementia