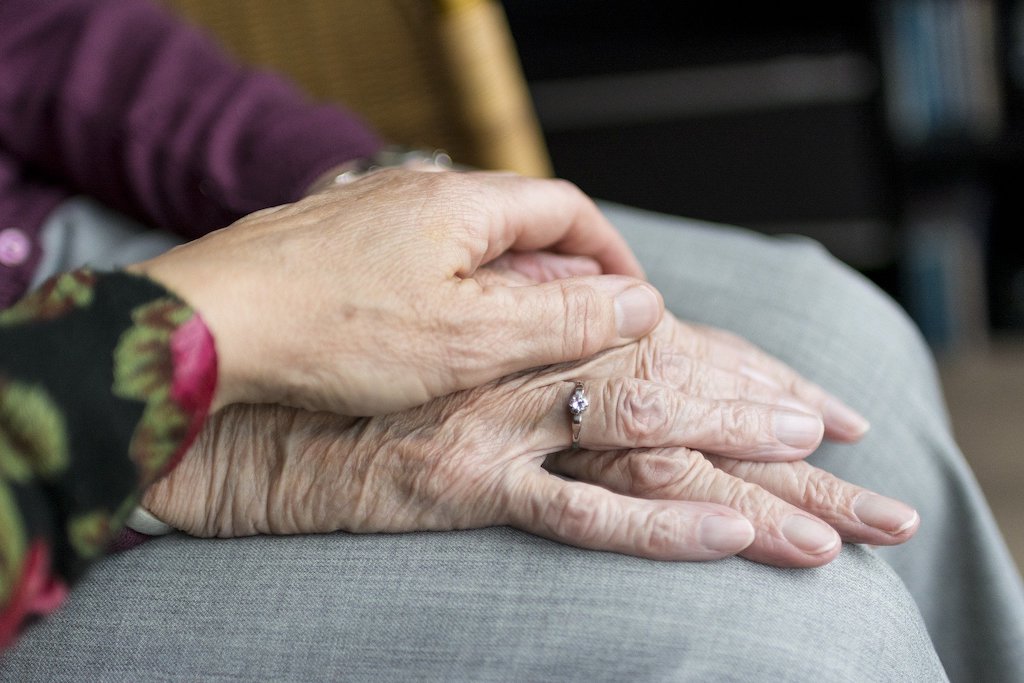 When your loved one receives a diagnosis of Alzheimer’s or another form of dementia, the next steps aren’t always clear. Most of us aren’t neuroscientists and can only look on in confusion as people we’ve known for decades, forget our names or behave out of character.

Most of you know dementia causes memory loss, but if anybody asked how most of us probably wouldn’t know how to explain how dementia affects the brain.

The short answer is that dementia affects the brain in two ways: chemically and physically.

Before we can discuss dementia, you need a little refresher in brain anatomy, to truly understand the mechanisms and why your great aunt no longer recognizes your mother.

The brain has three main parts. First, the cerebrum that houses the cerebral cortex that controls critical thinking and higher brain functions. Next, the cerebellum allows for voluntary action, and finally, the brain stem controls involuntary movement, breathing, and eyesight.

Within the cerebral cortex, you have four lobes:

The temporal lobe is responsible for memory. Perhaps most critically are the neurons. The brain holds billions of them, and they are how the brain does everything from complex tasks like creating a painting to automatic functions like breathing. Every action or thought comes into being via the neurons.

Now that you have a better understanding of the brain itself, we can explain how dementia affects the brain.

Dementia is a disease that is caused by the death of neurons and the interruption of neural pathways.

Neurons are designed to last for decades, if not a whole century; therefore, they are constantly repairing and adjusting their connections to other neurons. Dementia manifests when there are critical breakdowns of the repair and re-structure processes.

Malfunctioning in these processes leads to the build-up of “plaques” and “tangles” within the neural network.

These plaques build up between neurons, disrupting connections, and the tangles build up inside of neurons, causing them to become non-functional, often killing the neuron.

These build-ups cause the structural changes within the brain that lead to the chemical effects as well as one big negative feedback loop.

When the plaques and the tangles are built up in high enough densities, they then affect the chemical processes within the brain.

With the plaques now in between neurons and tangles built up inside the neurons, the proteins that create them beta-amyloid (plaques) and tau(tangles), are now highly toxic.

Beta-amyloid plaques alter the chemical process of how the neurons can communicate not only with other neurons but also with other parts of the brain. This interference by the plaques causes the neural activity to lessen and inhibits the overall functioning of the neuron itself.

This inability to communicate with different parts of the brain, like the hippocampus, responsible for memory storage, then creates the classic symptoms like memory loss.

Tau tangles built up within the neurons themselves make it so that the neurons cannot take up nutrients, and the cells essentially starve to death.

Another chemical change that is caused by dementia is inflammation. In a typical scenario, inflammation is supposed to be the body rushing helpers to the area to heal and defend against infection. But in dementia, with the breakdown of the repair process already happening, those helper cells don’t do any good.

As beta-amyloid plaques and tau tangles spread through the brain and become denser in their numbers and inflammation compounds the problem, the effect on the brain is incredibly damaging.

If you consider the effect on the frontal lobes alone, it makes more sense that the affected person loses cognitive functions as the connection is possibly no longer there, or the neural connections are too weak now to be actionable.

Memory is difficult because there are not only holes in recall pathways, but neurons can’t function well enough often to hold memories or make new ones.

Assisted Living vs Memory Care: What You Should Know

When It’s Time for Memory Care

Can Dementia Be Prevented?